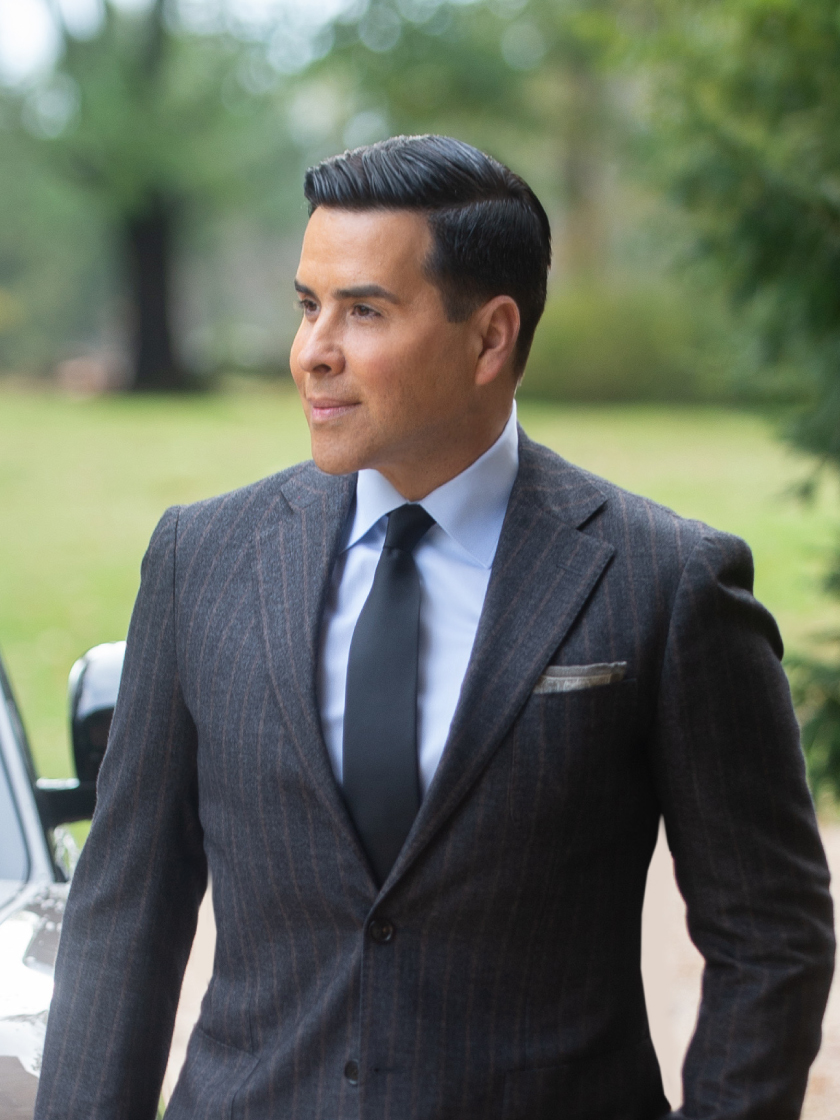 Thanks for requesting more information! We'll have
Will
reach out shortly via email or phone.
Oops! Something went wrong while submitting the form.

Will Thomas is an Emmy award-winning journalist you may already know from Fox 5 television in Washington, DC. As one of the area’s most trusted news anchors for nearly 20 years, Will has an unparalleled knowledge of the regional marketplace. He moved to the nation’s capital thinking it would be a stopover in his career, but Will fell in love with the Washington metropolitan area and the people.

He has a long, successful history of buying, designing and selling properties across Washington and several have been featured in both regional and national publications. Always a TTR Sotheby’s International Realty client, Will knows firsthand what it’s like to be the client and to leverage one of the world’s most recognized and respected luxury brands. He now uniquely brings that track record and skill set to his current listings and often personally implements design preparations to set the stage for marketing materials and launch.

Will is grateful for a town and country lifestyle shuttling between the Warrenton, Va. farm he shares with his partner, internationally celebrated interior designer Barry Dixon and Washington. He works from TTR Sotheby’s International Realty offices in both Georgetown and The Plains, Va. Will is not saying goodbye to broadcasting altogether. He created a digital studio in Washington where he and his team create newscast quality reports on his listings, those of his colleagues, markets trends and philanthropic causes. Those videos originate on Will’s social media platforms including Facebook, YouTube and Instagram. You can find him @willthomastv

Every home has a story. Trust Will to tell yours.