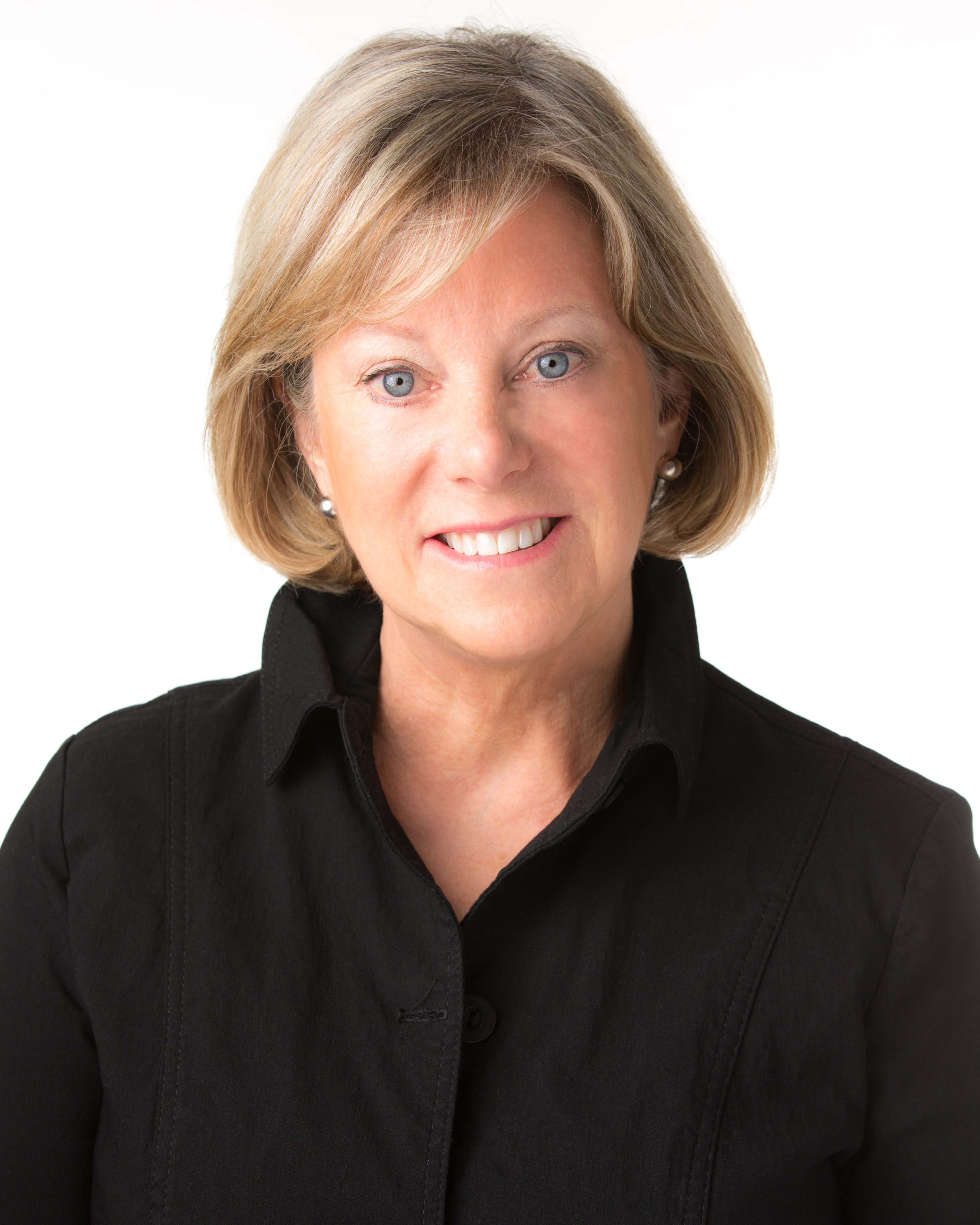 Thanks for requesting more information! We'll have
Sally
reach out shortly via email or phone.
Oops! Something went wrong while submitting the form.

Sally grew up, went to college and worked for the state senate in Pennsylvania before coming to Washington in 1978. Her work in the state senate led to her early political career in the U.S. House of Representatives where she worked for two members of congress and the House general counsel's office. After many years in law firm management she became licensed as a residential real estate agent. She worked for many years with a small boutique company in Chevy Chase, a number of years with a very large company, before finding the right balance for her and her clients at TTR Sotheby's International Realty. She is known professionally for her creative ideas in all areas of real estate including finance, contract negotiations, home staging etc. She is an idea spinner and problem solver by nature and likes nothing more than to help people with the difficult challenges facing them. She continues on after the sale or purchase of her many client's home often continuing the relationship as an advisor in other aspects of their lives. Sally firmly believes that all agents cannot be all things to all people and that the match between client and agent is an important one that should last for years no different than a doctor, lawyer or accountant. Regardless of price and value, people's homes are often their biggest and most personal asset so it is important that people have a trusted agent on their team of advisors. In this role she believes that regular communication is the integral part of the process. Being active in community is one of Sally's passions. She loves planning block parties, school and other fundraising events. She has served on a variety of boards including The Bethesda Chevy Chase Children Center, Lafayette Home and School Association, Friends of Lafayette Park and served as a representative of St. Andrews Episcopal School. In addition to being licensed in DC and Maryland she is a certified buyer representative and an accredited staging professional. She has received numerous awards for her volume of residential sales and joins the top agents nationwide as a consistent top producer. Sally presently lives in Chevy Chase DC with her husband.