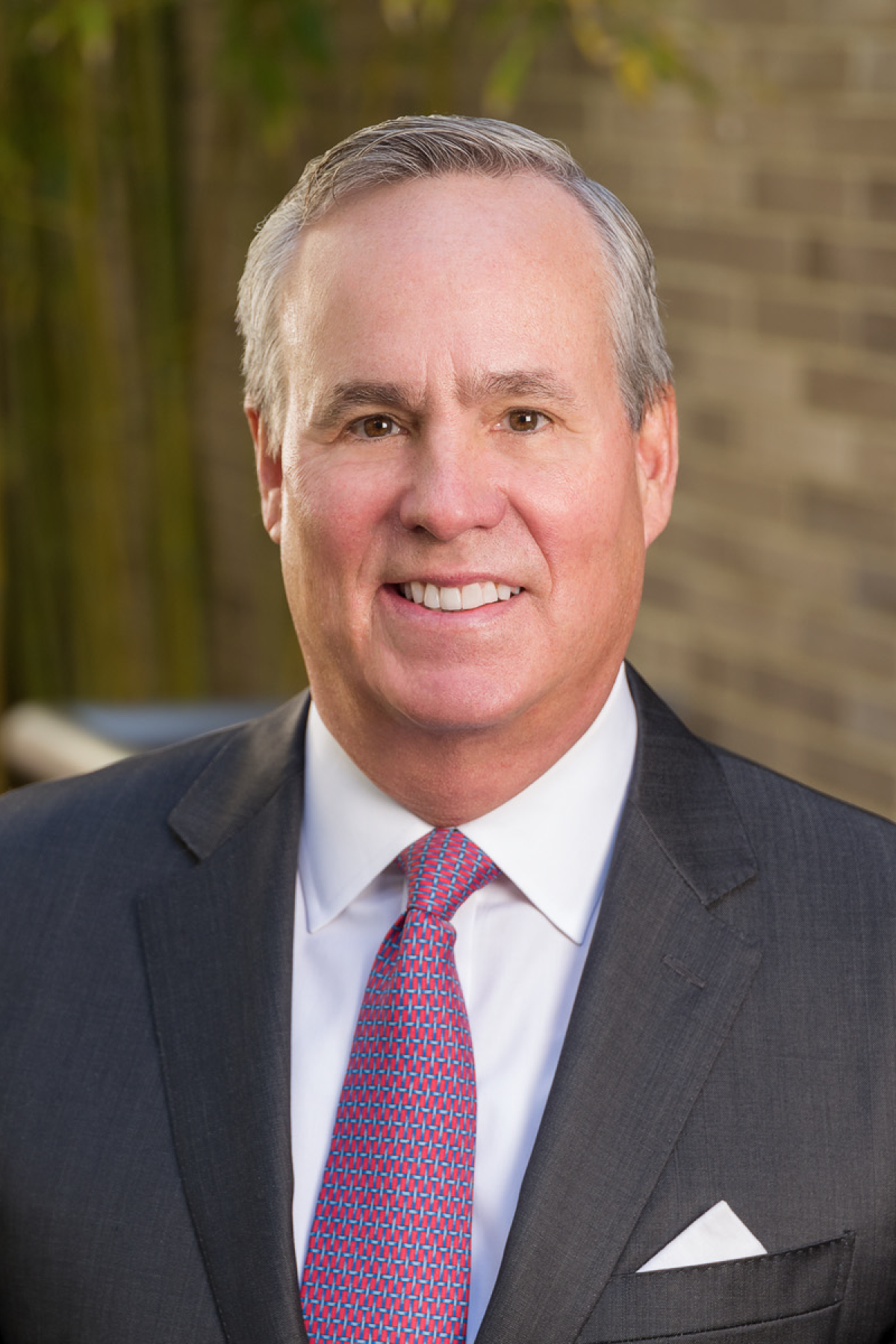 Thanks for requesting more information! We'll have
Matt
reach out shortly via email or phone.
Oops! Something went wrong while submitting the form.

For more than 25 years, Matthew B. McCormick has been a fixture at the highest levels of Residential and Commercial real estate in Washington, D.C. He is consistently ranked among the top-producing realtors both locally and nationally.

Matt launched his real estate career with Charles E. Smith, one of the area’s premiere development and management companies, rising through the ranks to eventually become the Executive Vice President of Residential Services. Matt went on to serve as the Senior Vice President and Chief Marketing Officer for Archstone-Smith, formerly the nation’s third largest apartment REIT with a market capitalization of over $12 Billion dollars.

In 2004, Matt joined Washington Fine Properties where he quickly achieved the distinction of being one of the firm's “Top 5” producers. He has had the pleasure of listing some of the most distinctive properties in the region and representing some of the city’s most influential residents. Regardless of the transaction value, Matt has a firmly established reputation for delivering positive outcomes for each client he works with.

Having renovated and lived in homes throughout the area including Georgetown, Massachusetts Avenue Heights, Kalorama, Dupont Circle, and Arlington, Matt prides himself on his extensive knowledge of this market. He brings a wealth of expertise and contacts in renovation and development. Currently, Matt resides at The Residences at The Ritz-Carlton and is a member of the Ritz condo board, which gives him a distinct selling advantage over other agents when it comes to promoting this particular property.

Matt is a native of Lake Forest, Illinois, graduate of The Lawrenceville School and Tulane University, and is an annual supporter of the John F. Kennedy Center for the Performing Arts. He has lived in the Washington, DC area since 1984.

At TTR Sotheby’s International Realty, Matt is a member of Premier Partners, a group of top-producing agents spanning the entire DC Metro area.