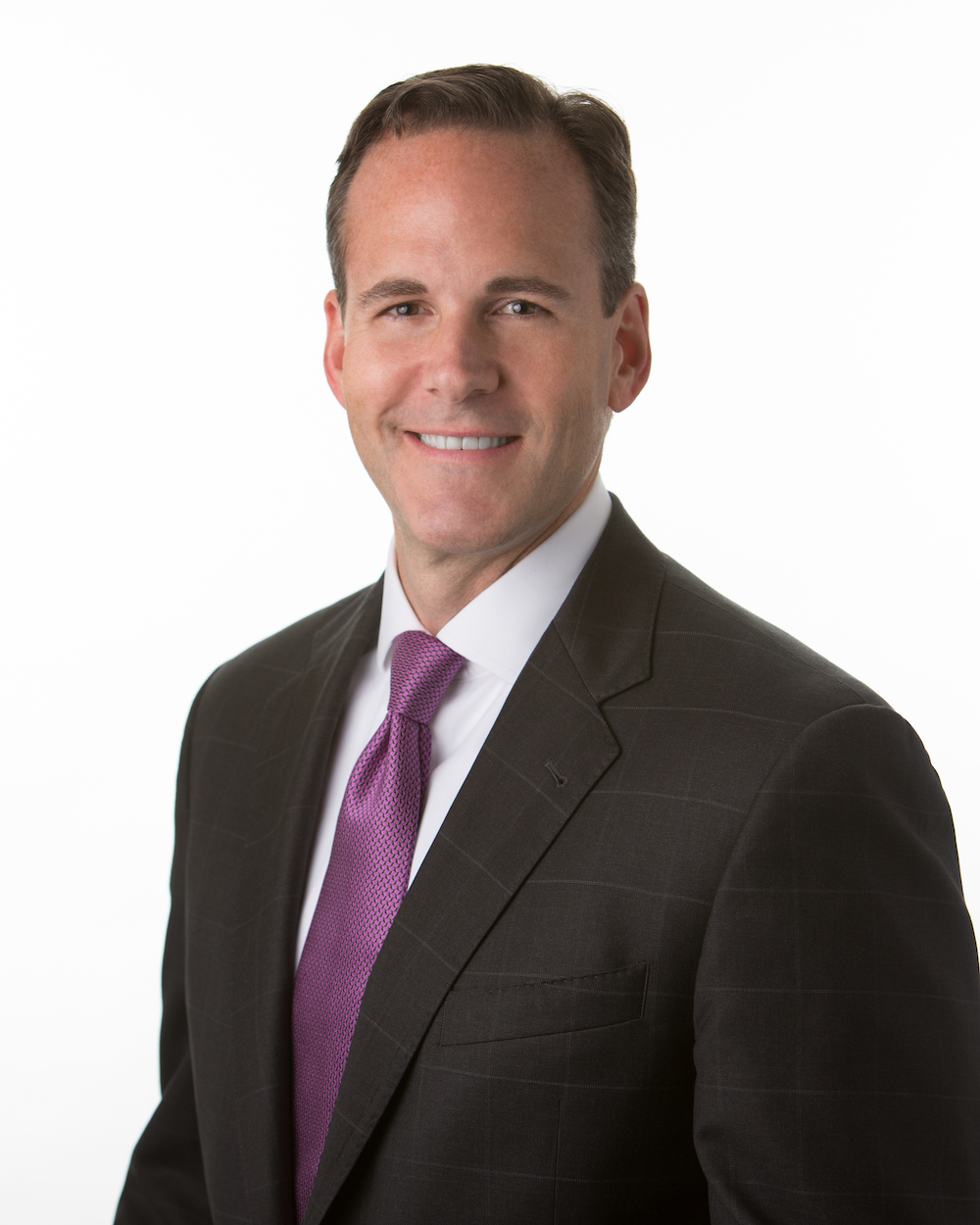 Thanks for requesting more information! We'll have
Larry
reach out shortly via email or phone.
Oops! Something went wrong while submitting the form.

Mr. Calvert moved to Washington, D.C. from Boston in 1995 and was immediately captivated by the city's powerful charm and history. He began his career working with corporate executives in selling their homes, and assisting them in acquiring new properties. Prior to joining TTR Sotheby's International Realty, he spent several years as a National Account Manager at The Washington Post. He was fortunate to have had the rare experience of representing such an iconic brand as well as being exposed to some o

f the world's most esteemed and well-respected journalists. Mr. Calvert's clients included Fortune 100 retailers, for whom he developed comprehensive print and online advertising campaigns to maximize their reach and exposure. He has extensive knowledge of local advertising and multi-million dollar contract negotiations. At The Washington Post, Mr. Calvert handled major national retail totaling more than $12,000,000 annually. In addition to handling print and online advertising campaigns, he was res

ponsible for contract negotiations with outside vendors: a sought-after skill that has proved most valuable in the sale of luxury residential real estate. He was continually recognized by The Washington Post organization with numerous accolades and awards.Mr. Calvert has had significant experience in dealing with clients at all levels, developing promotional events and opportunities for advertising, evaluating their effectiveness through quantitative analyses, and working with marketing teams on advert

ising campaigns.Mr. Calvert resides in Georgetown and has personally overseen two large-scale renovations of his own c. 1900 Federal Style townhouse, while maintaining its historic character and integrity. Mr. Calvert is also an artisan baker, whose pr ize winning hand-decorated cookies have appeared in The Washington Post Magazine and Martha Stewart Living. Mr. Calvert is a member of GCAAR 2014 Education Committee.