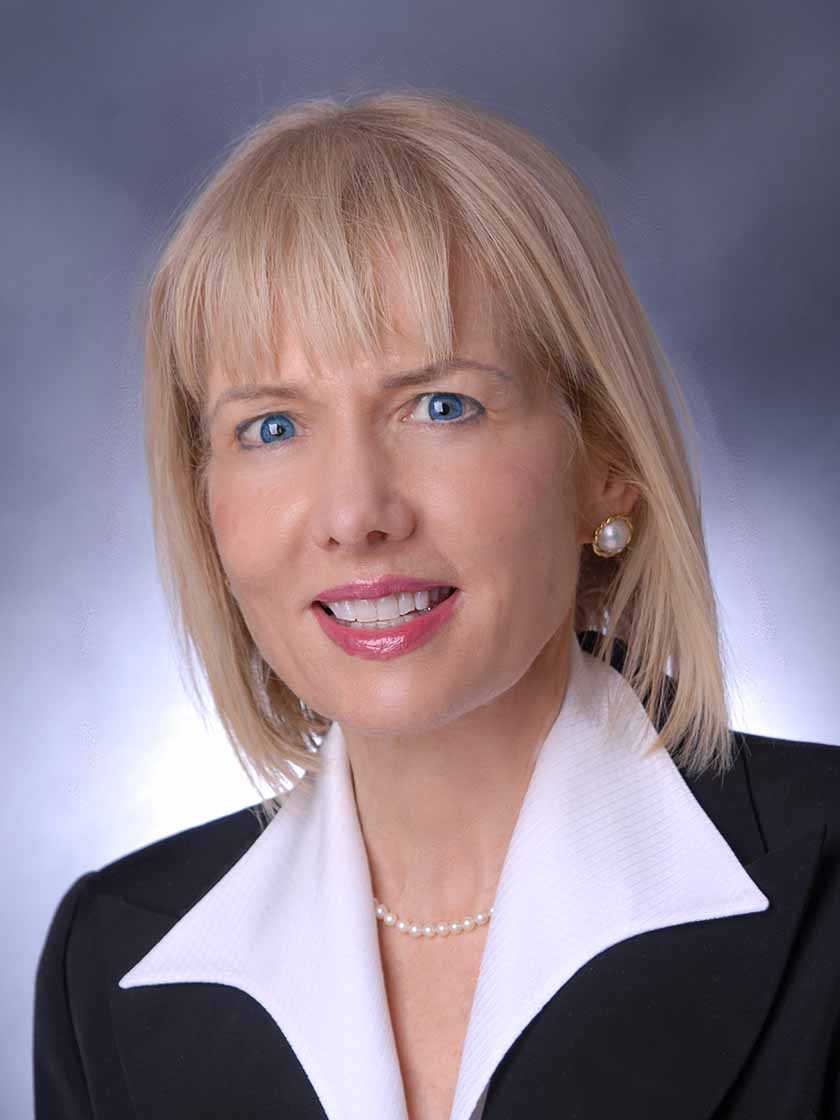 Thanks for requesting more information! We'll have
Karen
reach out shortly via email or phone.
Oops! Something went wrong while submitting the form.

Karen has been an active, full time real estate agent in Virginia & Washington, DC since 1985 and the recipient of numerous real estate awards for her service to both Sellers and Purchasers. Karen's continued real estate success is in part the result of tireless hard work and superb marketing, negotiating and networking skills. The true measure of her success is found in the commitment to excellence she makes to every client she represents. Karen is originally from Seattle where she received her BA from Seattle University and MSW from the University of Washington. In 1978 she became a part-time resident in McLean and in 1983 a permanent Commonwealth resident. She now resides in Vienna where she has a long history of involvement in community affairs, particularly those focused on individuals with psychological and physical challenges. More recently she actively participated in establishing Grace's Table in Georgetown (DC) which provides a weekend meal and conversation with marginally housed adults. Karen is licensed in Virginia and the District of Columbia.