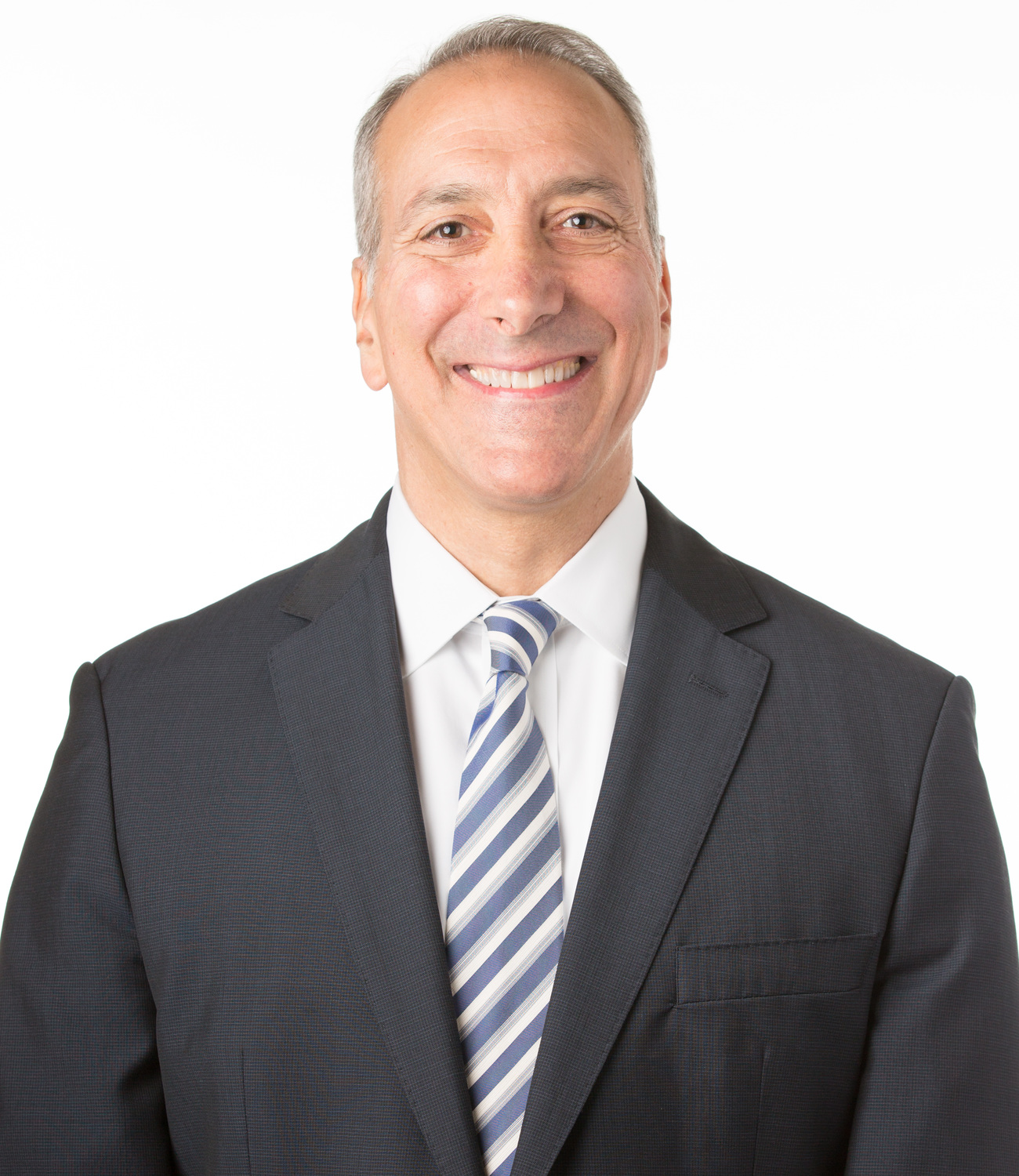 Thanks for requesting more information! We'll have
John
reach out shortly via email or phone.
Oops! Something went wrong while submitting the form.

Mr. Mahshie has resided in the District of Columbia for more than 40 years and has had a life-long interest in architecture spanning Vitruvius through van der Rohe. He has worked on numerous renovation projects including his personal residence – a Spanish Colonial Revival built in 1926, published in Spaces magazine in 2006. His last renovation project was his winter residence in Miami Beach, Florida, where he is licensed with ONE Sotheby’s International Realty.

He has worked with esteemed architects and developers throughout the city and has sold four successful condominium projects totaling more than 100 units. A project he sold at 1401 Q Street, NW received a merit award from the American Institute of Architects, and the Washington Business Journal nominated his project for “Real Estate Deal of the Year.” He was the top individual producer at his firm for three consecutive years. As Senior Vice President, he works with the firm’s leadership and associates to increase their knowledge and understanding of American residential and commercial architecture. In 2008, he was appointed by Mayor Adrian Fenty to serve on the Board of Real Property Assessments and Appeals for the District of Columbia.

Prior to his affiliation with TTR Sotheby's International Realty from 1981 - 2002, Mr. Mahshie held positions at the Embassy of Malta and the U.S. Department of Housing and Urban Development. He served as Counsel in the Litigation Section at the Federal Deposit Insurance Corporation and was an Assistant United States Attorney in the District of Columbia. As an attorney, he has been an active member of the Virginia State Bar for the last 31 years.

He is a former board member and Chairman of the Education Committee of the Washington Mid Atlantic Chapter of the Institute of Classical Architecture & Art (ICAA). He has developed programs relating to important commercial projects for the Wharton Club, and his most recent program for the ICAA was The Legacy of the Roman Empire’s Building Traditions on the Development of Islamic Architecture in Spain, held at the Cosmos Club in 2018. In 2020, he joined the American Institute of Architects as an Associate Member. Mr. Mahshie is also a regular contributor to Traditional Building magazine.