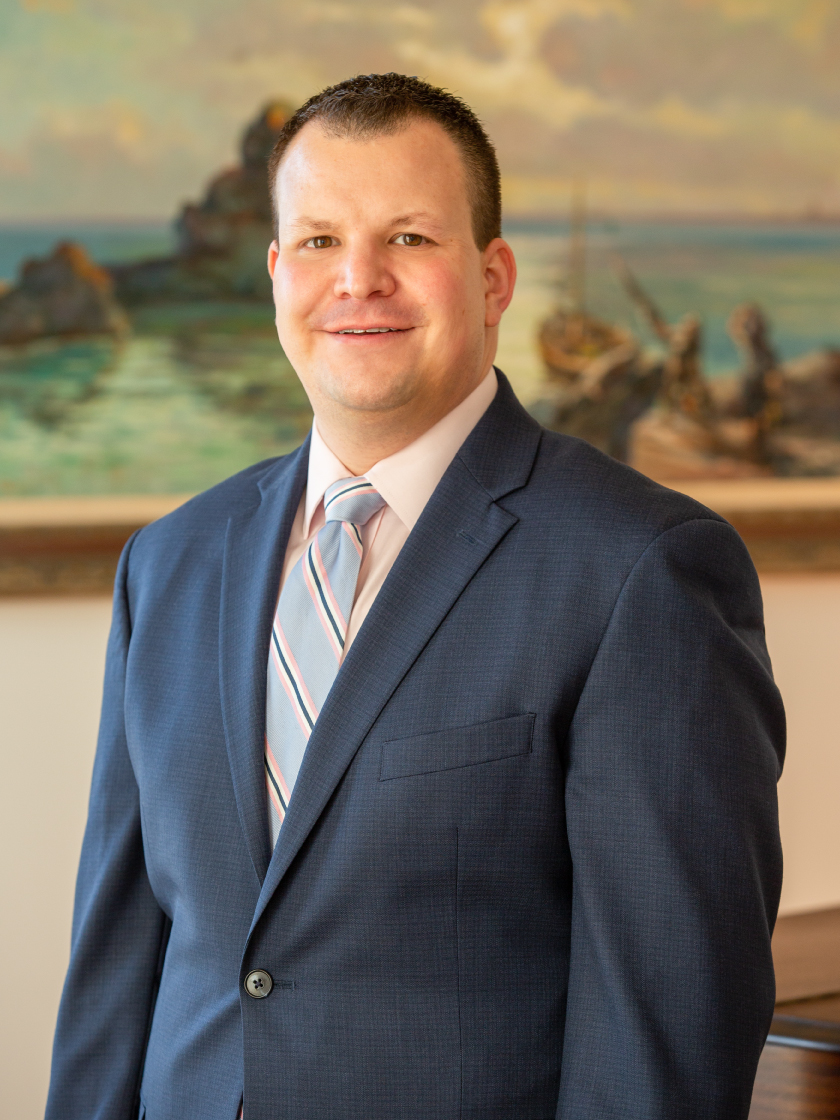 Thanks for requesting more information! We'll have
Jeremy
reach out shortly via email or phone.
Oops! Something went wrong while submitting the form.

Originally from the suburbs of Detroit, Michigan Jeremy relocated to D.C area in 2004, after completing his degree in Political Theory at Michigan State University. Like many others, a job offer and acceptance to graduate school lured him to the area. Jeremy has a unique background that lends itself well to real estate.

Jeremy ran for city council in his hometown, served two members of Congress from his home state of Michigan, and completed a Master of Public Policy degree from George Mason University while working on the Hill. He was a federal lobbyist for credit unions following the financial crisis and a regulatory advocate for community banks. His understanding of finance, the mortgage market and his negotiation experience benefits his clients as he serves as their advocate throughout the entire buying and selling process. Jeremy was licensed in real estate in 2014 in Virginia, followed in 2015 with a license in the District of Columbia. From 2014 until 2019 he was a dual career agent, meaning that Jeremy worked as both a real estate agent and lobbyist. After 15 years in and around government and government relations, he decided it was time for a change, making real estate his primary career by joining TTR Sotheby’s International Realty.

Jeremy serves as an advocate for his clients – sellers, buyers and investors. He represents clients in various types of transactions including standard purchase and resale, investor purchases and resales, new construction, single family homes, townhomes and condos all in a variety of price points.

Jeremy is a firm believer in community involvement. He has served as President of two condominiums, taking one from developer control to owner control. He is an active member of the Loudoun County Chamber of Commerce and a Board Member with Rebuilding Together- Loudoun. Jeremy and his husband live in Western Loudoun County with their daughter, dog and cat.