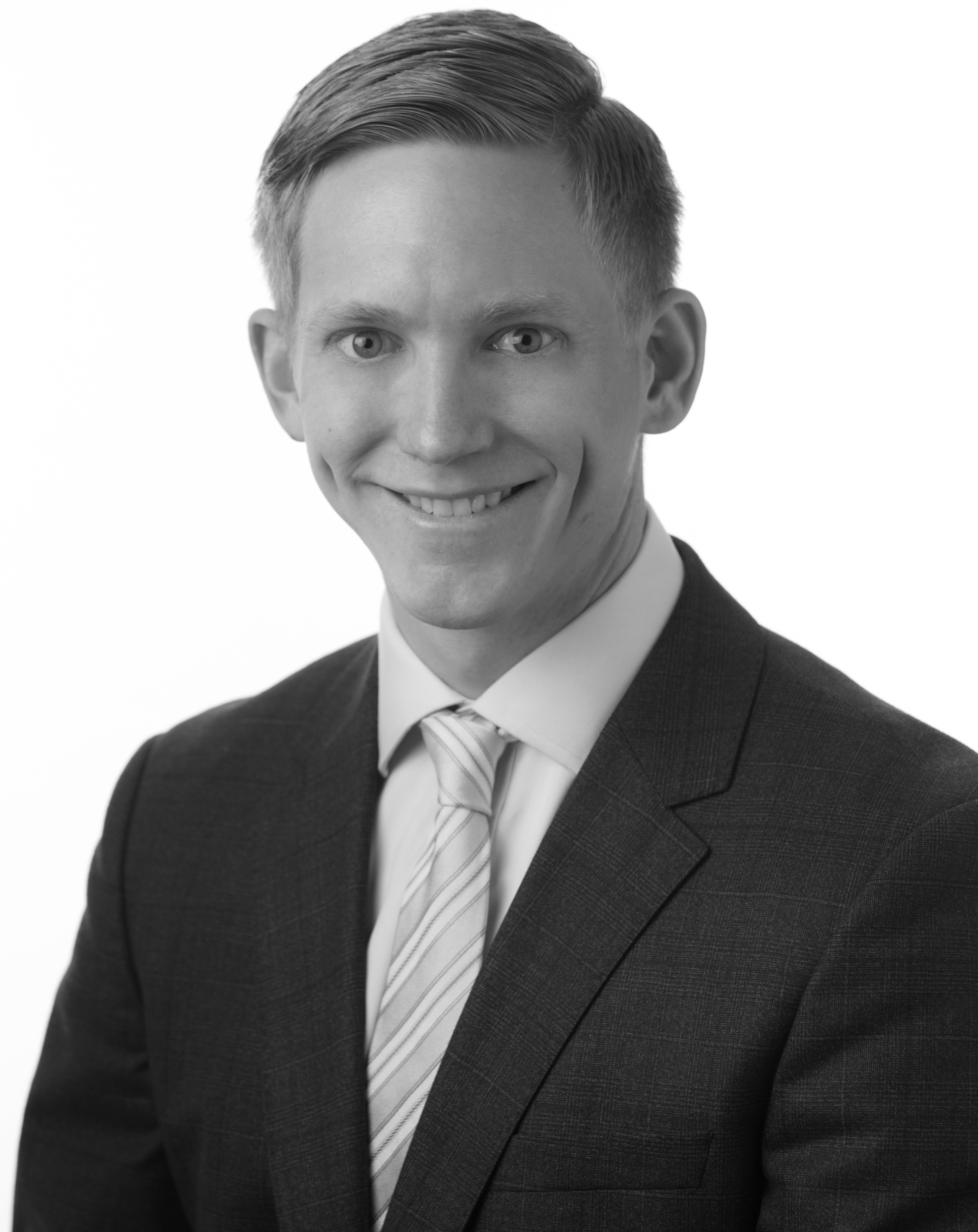 Thanks for requesting more information! We'll have
Jay
reach out shortly via email or phone.
Oops! Something went wrong while submitting the form.

Born in Delray Beach, Florida, Jay was raised on the beach and in the ocean. The son of an avid boatman, he spent countless days during his youth deep-sea fishing along Florida's Atlantic coast and in the Bahamas, as well as in the Caribbean Sea and the Gulf of Mexico. He was first introduced to the Washington area while attending Episcopal High School in Alexandria, Virginia, where he played varsity lacrosse and soccer. After four years at EHS, Jay was offered a scholarship to attend Southern Methodist University in Dallas, Texas. While at SMU, his passion for politics surfaced, which led to his majoring in public policy. Jay also joined the Delta Tau chapter of the International Fraternity of Phi Gamma Delta at SMU. His enthusiasm for politics, as well as his years at Episcopal High School, were the major contributing factors to his ultimate return to Washington, DC. Upon graduating from college, Jay moved to Glover Park in Washington, D.C., to take a job as an associate with Capitol Partners, Inc., a DC-based boutique lobbying firm. Spending much of his time working on naval, healthcare, and education Congressional appropriations, he was integral in the creation, organization, and development of the American Shipbuilding Suppliers Association. In the fall of 2012, Jay joined TTR Sotheby’s International Realty. Working with Senior Vice President John T. Mahshie, he is focused on the sale of single-family houses. Jay has been actively selling in Georgetown, Kalorama, Dupont Circle, Crestwood, and Glover Park, among other neighborhoods in Washington, DC. Jay is also an accomplished leasing agent. Among his clients are foreign dignitaries, lawyers, and World Bank employees. He had the privilege of representing a tenant for the city’s most expensive rental property in 2016. Still a resident of Glover Park, Jay likes to keep active during his free time. He can often be found running in Rock Creek Park with his fiancée Aída or at the dog park with his Labrador retriever Coalie. He is also a contributing member of the Institute of Classical Architecture & Art.