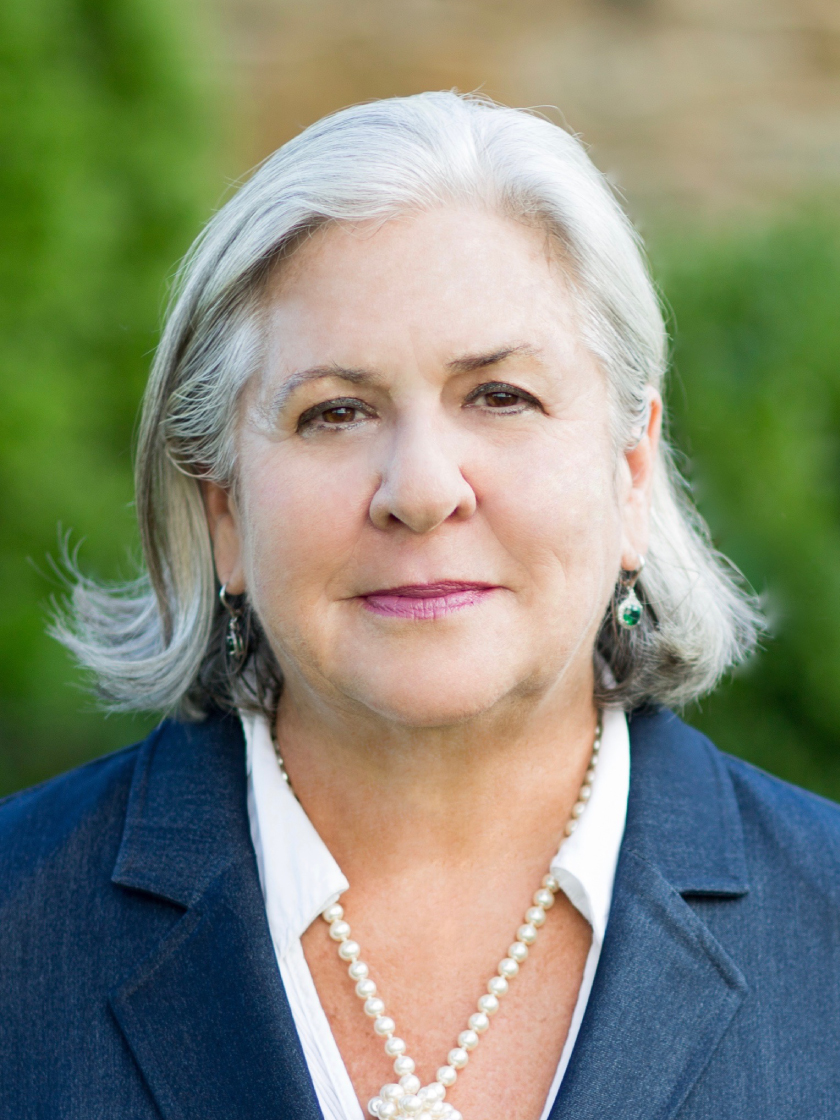 Thanks for requesting more information! We'll have
Gloria Rose
reach out shortly via email or phone.
Oops! Something went wrong while submitting the form.

Gloria Rose Ott is a Vice President and Broker Associate with TTR Sotheby's International Realty. Born in Napa Valley and raised in Silicon Valley, Gloria Rose was instrumental in the growth, politics and governance of the Valley, culminating as a tech company founder and Chairwoman of a publicly traded energy company while under 40.

Highlighted in numerous books on New Urbanism Architecture, Gloria Rose served as President of a multi-million-dollar corporation that preserved and developed San Jose California's historic Japantown, catalyzing redevelopment that continues to this day.

Gloria Rose served the President of the United States as his appointee for two terms on the Overseas Private Investment Corporation Board (OPIC), which strategically invested billions of dollars in groundbreaking international projects. Gloria Rose has consulted to international clients principally in the Middle East and has cultivated an extraordinary and diverse global network. She is proud to support Save the Elephants.

Horses and dogs in tow, Gloria Rose became a Virginian in 1999, earned her real estate license in 2003 and set out to assist friends as a trusted partner with investment properties. Her practice soon grew by referral and her good reputation.

Gloria Rose has served the Countryside of Virginia with a significant track record of success. Recognized year after year by Equestrian Living's Gold List as the Mid Atlantic's Best Realtor, she has also been named a Top Agent by The Washingtonian, Northern VA Magazine, Washington Living and Virginia Living Magazine amongst others.

Gloria Rose is a leader in the luxury market. With her honed marketing skills, savvy use of digital media and tested negotiating ability ... Gloria Rose's client-centered focus drives the deal with discipline, insight and concise truthful advisement.