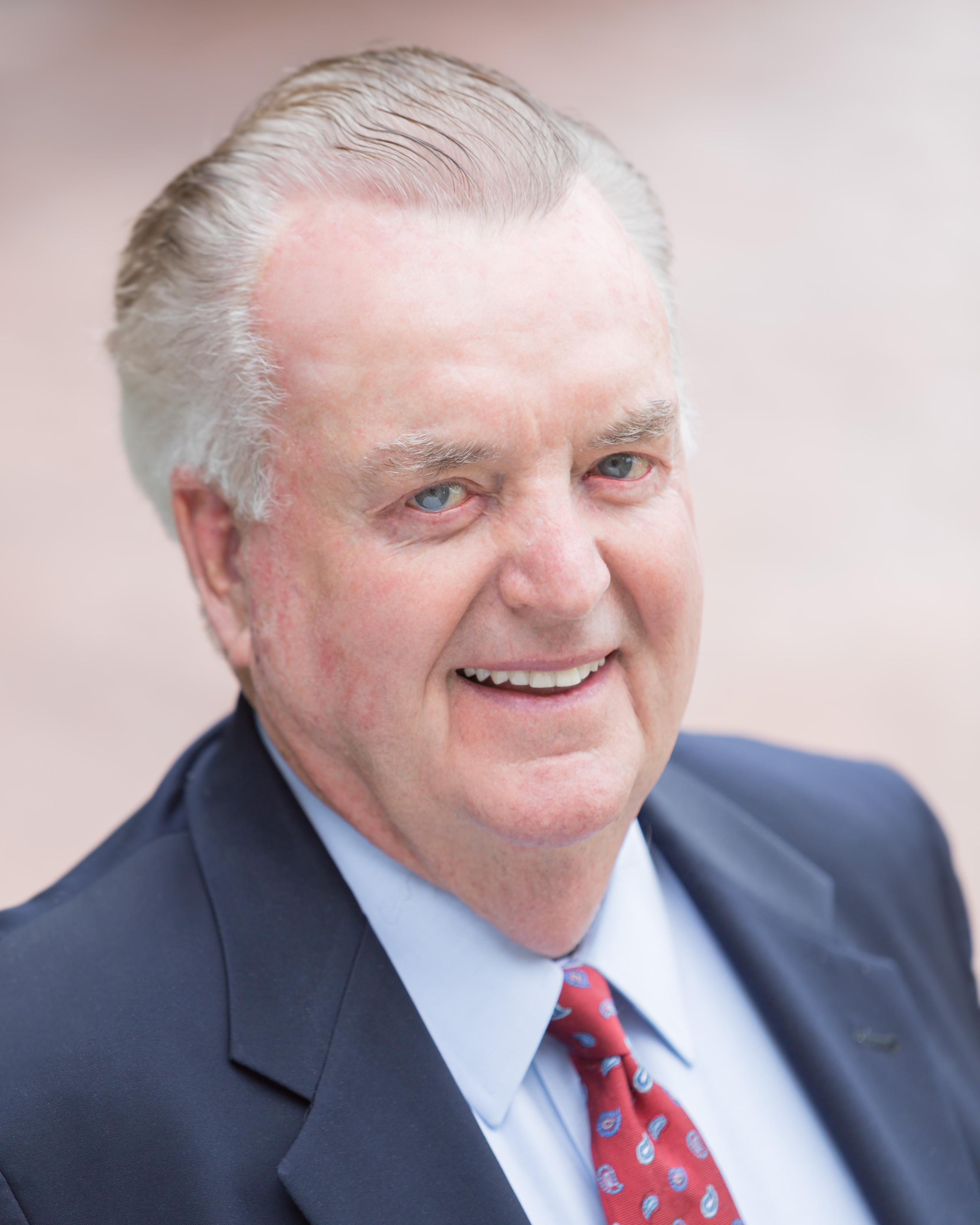 Thanks for requesting more information! We'll have
Edward
reach out shortly via email or phone.
Oops! Something went wrong while submitting the form.

Upon graduating from college, Ed was selected to join the IBM Corporation as a Large Scale Computer Salesman in the Philadelphia office. After a brief tenure with IBM, he was inducted into the armed services and assigned to the Pentagon as a U. S. Naval Officer as part of its Advanced Computer Technology Division where he served a three (3) tour as part of its staff.

He returned to IBM after his Pentagon assignment and served in various positions as a Salesman, Branch Manager, District Manager and, then, General Manager of IBM's Telecommunications Unit..with attendant moves to Chicago, Washington, Princeton and then back to Washington--until he was recruited to join the Accenture Corporation to assist them in developing a first class marketing and sales organization to facilitate their entry into the IT consulting business in Washington, D. C.. Years later he was recognized by the firm as the most effective and successful relationship business development executive in the company.

During his time with Accenture, he was instrumental in influencing the CEO of Accenture on the value of world-wide TV golf in its brand advertising promotions and client marketing. He then worked with Tim Finchem, the current Commissioner of the PGA Tour, A BC Television executives and the Accenture Executive Committee to help establish the Accenture Match Play PGA Golf Championship Tournament which is now held each year during February in Tucson, Arizona--which continues to be one of Accenture's major world-wide TV advertising venues and brand recognition events.

A major thrust for Ed in his client oriented career has been a concentric focus on the world of golf as a key executive relationship tool and, accordingly, he has memberships-- and has been active--at Congressional Country Club, Potomac TPC at Avenel, Robert Trent Jones, The Four Streams Club and the Burning Tree Club. While he served as President of Congressional Country Club he successfully initiated and served as the architect and point man for negotiations with the Executive Committee of the USGA for securing the U.S. Open at Congressional conducted there in 1997 and a subsequent U. S. Open edition held there again during 2011.

Ed graduated from Rider University in Lawrenceville, N. J. with a B. S. in Industrial Management and subsequently attended the Harvard Business School as part of IBM's Executive Management Program. During his college tenure he served as Senior Class President, was Captain of the varsity baseball team and was a starting member of the varsity N.A.I.A. championship basketball team. Last year he was selected for the 2012 Rider University Distinguished Alumnus Award 'for exceptional achievements as a student athlete, a U. S. Naval Officer, business executive, entrepreneur, consultant and serving as President of Congressional Country Club with distinction.'

Ed lives in Avenel with his wife Nancy and they have four adult children.