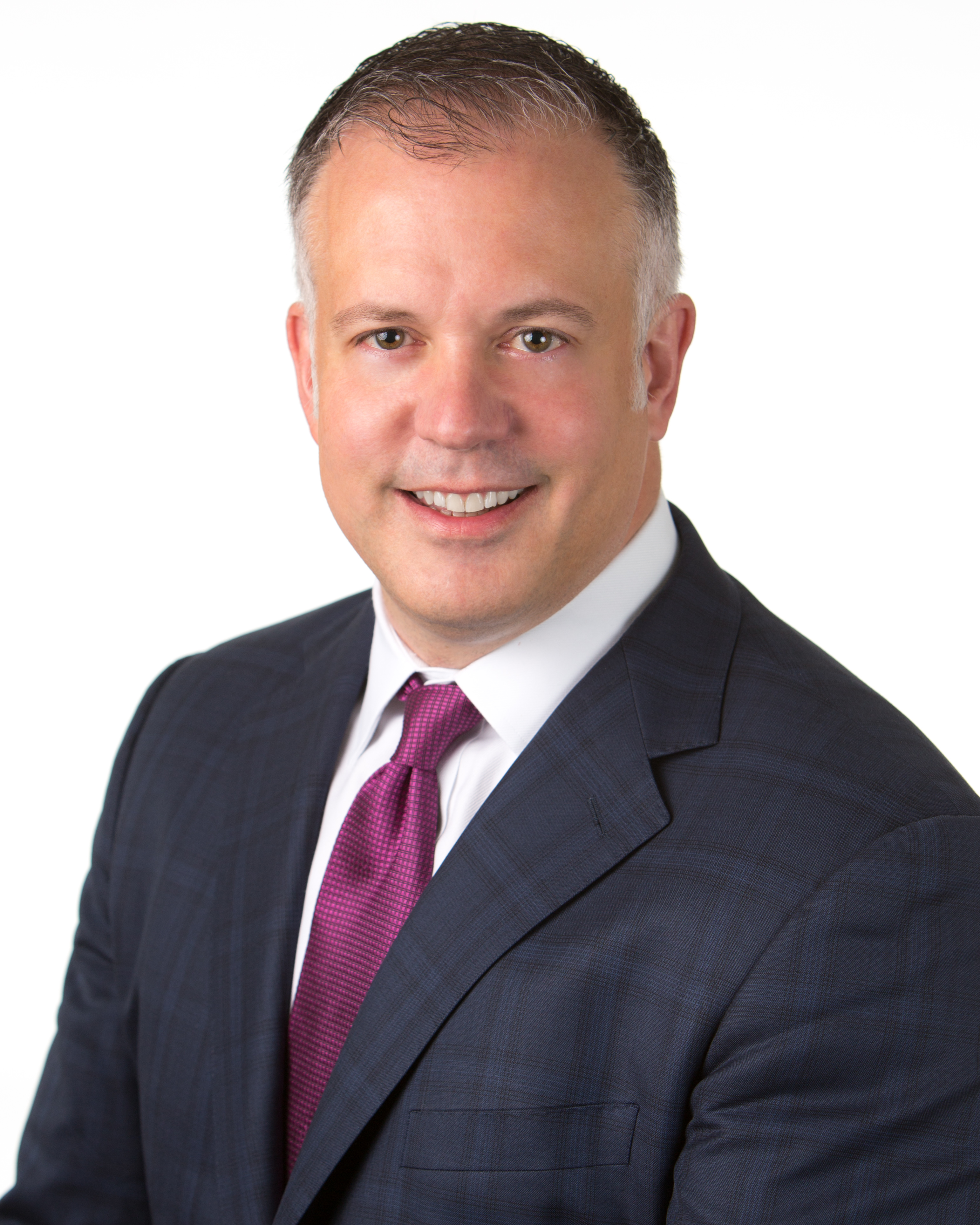 Thanks for requesting more information! We'll have
David
reach out shortly via email or phone.
Oops! Something went wrong while submitting the form.

David DeSantis has been a Partner and Managing Broker at TTR Sotheby's International Realty since 2007. Prior to his affiliation with the firm, David served as Vice President of Sales & Marketing for PN Hoffman, one of Washington's DC's preeminent builders of luxury multifamily housing and mixed-use property. David has sold over $400 million in real estate in the Washington DC area. Currently listed by Real Trends as one of the Best Real Estate Agents in America, David was named one of the top 250 real estate agents in the United States by volume in 2014 and one of the best agents in Maryland in 2016. David joined PN Hoffman in 2004 from Archstone, the successor to the former Charles E. Smith Companies of Washington DC, where he served as Vice President of Retail Services and Business Development. Prior to entering the field of real estate, David spent over a decade in public service and advocacy on real estate, consumer and technology issues, serving in a senior role at the Federal Trade Commission during the administration of President Bill Clinton. David is often asked to list properties throughout the Mid-Atlantic with historic or architectural significance. In recent years, David has listed and sold the mountain retreat of U.S. President Herbert Hoover and recorded the highest ever sales for both a horse farm and a single family home in Anne Arundel County, Maryland. Given his experience in sales for a major condo developer, many clients rely on him for detailed pricing analyses for condos in Washington and Montgomery County, Maryland. David's team wa recognized with a 2015 Delta Associates awardfor the highest new condo sales price in the DC region. Because of his work with clients in Asia, David has also been named one of the top 50 agents in the Asian Real Estate Association of America (AREAA) and is often asked to speak to groups of international buyers and sellers. A 25-year resident of Washington DC, David currently lives in Woodley Park. He has a B.A. from Hamilton College and a Masters from Georgetown University. David currently serves on the boards of Sitar Arts Center, Friendship Place, and the Rock Creek Conservatory.