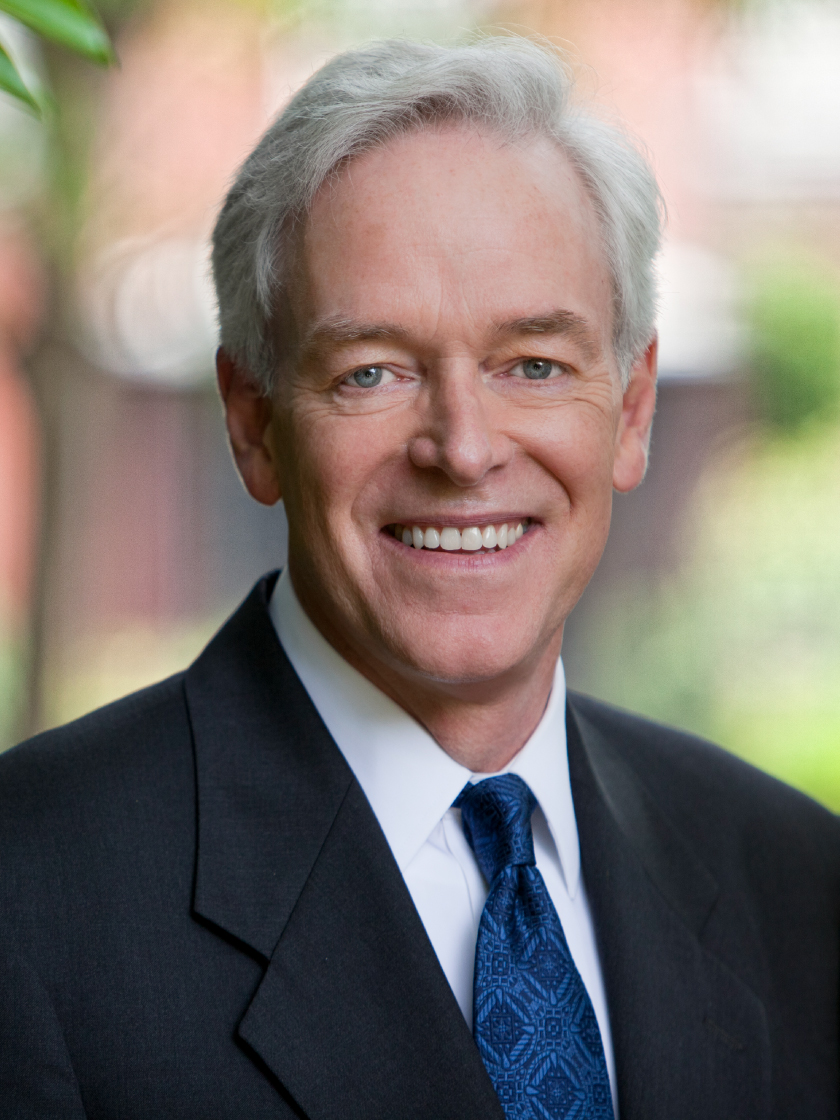 Thanks for requesting more information! We'll have
Christopher
reach out shortly via email or phone.
Oops! Something went wrong while submitting the form.

Christopher D. Ritzert is a Vice President and Associate Broker with TTR Sotheby's International Realty. He and his business partner, Christie-Anne Weiss, form Ritzert Weiss Partners, which has been named the Top Producing Team company-wide each year since 2012. Mr. Ritzert is licensed in Washington, DC, Maryland and Virginia. A native Washingtonian, Mr. Ritzert began his real estate career in 1985. He is known for his discretion, commitment to clients, and outstanding relationships within the real estate community. Mr. Ritzert has consulted on numerous new home and condominium projects. In 2001, Millennium Partners of New York invited him to join the sales team for its two Residences at the Ritz-Carlton projects in the District. He subsequently became the principal broker. He and Mrs. Weiss have handled some of the most expensive residential transactions in Washington, DC, including the highest price per square foot for condominiums. Prior to real estate, Mr. Ritzert worked in international consulting and development in a number of Francophone countries in North and West Africa where he developed resiliency, flexibility and a keen sense of adventure. Extensive travel honed Mr. Ritzert's appreciation for the importance of 'home,' which, along with a lifelong interest in architecture, ultimately helped inform his choice of a career in residential real estate. Mr. Ritzert graduated with a B.A. in Political Science from Belmont Abbey College in North Carolina, and studied at the Universite d'Aix-Marseille in France