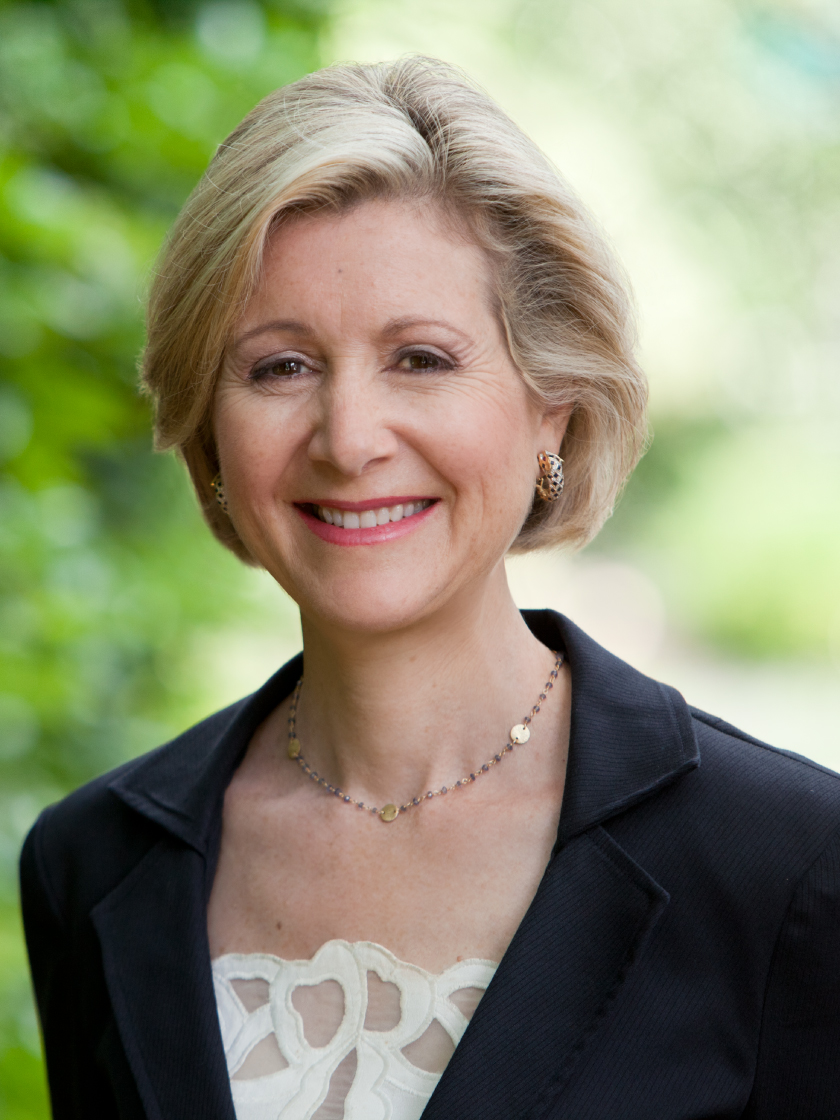 Thanks for requesting more information! We'll have
Christie-Anne
reach out shortly via email or phone.
Oops! Something went wrong while submitting the form.

Christie-Anne Weiss is a Vice President and Associate Broker with TTR Sotheby’s International Realty. She and her business partner, Christopher Ritzert, form Ritzert Weiss Partners, which has been named the Top Producing Team company-wide each year since 2012. Mrs. Weiss is licensed in Washington, DC, Maryland and Virginia. Mrs. Weiss is recognized as one of Washington’s most accomplished residential real estate brokers. Known for her results orientation and keen negotiating skill, she is respected as a consummate professional. Her success in the luxury marketplace has produced many notable record sales—achieving value for her clients across price ranges. Mrs. Weiss also devotes significant time to arts and education initiatives that include current board memberships at Teach For America DC Region, the Holton-Arms School, and a U.S. Director position for Shakespeare’s Globe London. Mrs. Weiss began her real estate career in 1983 after completing an MBA at Columbia University, an AB with honors at Duke University, and a CEP degree at l'Institut d'Etudes Politiques in France. She and her husband of 31 years, Jeff Weiss, have four grown children.