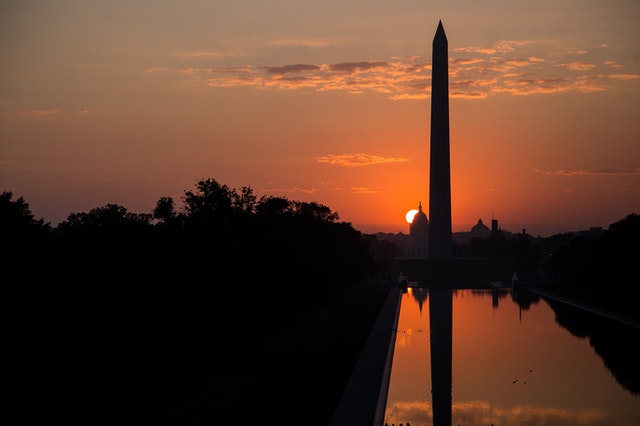 Washington, DC, the federal capital, means many things, but one word almost always associated with the district is expensive. According to Fortune Builder, Washington, DC is the seventh most expensive city for renting in the United States — but that doesn’t mean there isn’t a single neighborhood or area that is affordable.

If you’re looking for an affordable area or neighborhood in Washington, DC, here are eight places to consider.

Talk about location! If you work for the government, then you can’t get much closer than the Capitol Hill neighborhood in Washington, DC. While it may not seem like an affordable neighborhood in the district, you’d be surprised at some of the more affordable units nestled among some of the luxury properties.

Also nicknamed “Little Rome,” Brookland is a historic neighborhood in Washington, DC that’s become more affordable over the years. The area is home to the Catholic University of America and, not surprising, there are a lot of beautiful churches in the area, but the neighborhood’s also become a haven for artists. Painters and performers alike can find space near the Metro stop, which also provides easy access to downtown.

The affordable area is also home to several breweries. If you enjoy grabbing a pint with friends on weekends, then you’ll always have a place where everybody knows your name in Brookland.

Another area best for government workers, the H Street Corridor in Washington, DC is a small neighborhood, but it can be affordable. It’s one of the few areas with a streetcar running right through it, which means you certainly won’t need a car.

H Street Corridor is also home to plenty of theaters, restaurants and bars. There’s also a local farmer’s market and tons of cool independent shops to check out on weekends. For a neighborhood that has a busy-city feel with a more affordable price tag, don’t overlook H Street Corridor.

Want a rental that doesn’t feel so cramped? Looking to get a little more space for your rent? Look no further than Bowie, a Washington, DC suburb in Maryland that offers a more sparse suburban feel.

Like other major cities in the area, Bowie is connected to the wider area by several highways and routes coming through town. If you work in Bowie or just want a reasonable commute, the city’s location makes it easy to access.

If you’re looking for an affordable Washington, DC suburb with plenty of green space, then you won’t want to overlook Lorton. Just a 30-minute drive from the district, Lorton is an affordable oasis surrounded by many high-priced neighborhoods and towns — and that’s what makes it such a gem.

Families looking to try renting before buying a home look to Lorton because it has one of the best-rated public school systems in the state. Unlike other areas in Fairfax County, its home prices aren’t out of reach for working professionals, so if you rent for now, it won’t be impossible to make the jump from renter to buyer when you’re ready.

For an area right next to the Smithsonian National Zoo, Mount Pleasant offers far more affordable than you might expect. Just north of hip Adams Morgan, this affordable Washington, DC neighborhood has plenty of park space for those who love the great outdoors, and you can’t beat its proximity to the zoo.

Consistently rated one of the best neighborhoods in the district as well, Mount Pleasant has some of the best public schools in the area, and there’s never a shortage of restaurants and bars to visit.

You would think that a city in Maryland with great public schools and a ton of entertainment and nightlife would be an expensive city for renters, right? Not Frederick. Whether you’re a young professional or a working parent, Frederick has top-notch public schools, and despite being a little farther out from Washington, DC, it has a dense suburban feel with plenty of cultural and entertaining activities for singles, couples and parents.

What’s drawn so many people to Frederick over the years is its ease of transportation. Frederick sits at the crossroads of I-70, 270 and Route 15. Whether you want to go out to Baltimore or Washington, DC, you have an easy drive to get there.

This nice thing about living in Laurel is that it’s an easy drive to other major cities around the area. Want to see a concert in Baltimore? It’s just a 30- to 40-minute drive depending on traffic. Planning to go to a museum in the district? Again, just a 30- to 40-minute drive. With public transportation options as well, you can enjoy Laurel’s affordability without feeling closed off from other fun cities in the area.

Ready to check out one of these great affordable areas in Washington, DC? Contact Atlas Lane today and see how we can help you find your new home.

Tags:
Leasing
Tenant Experience
Thank you! Your submission has been received!
Oops! Something went wrong while submitting the form. 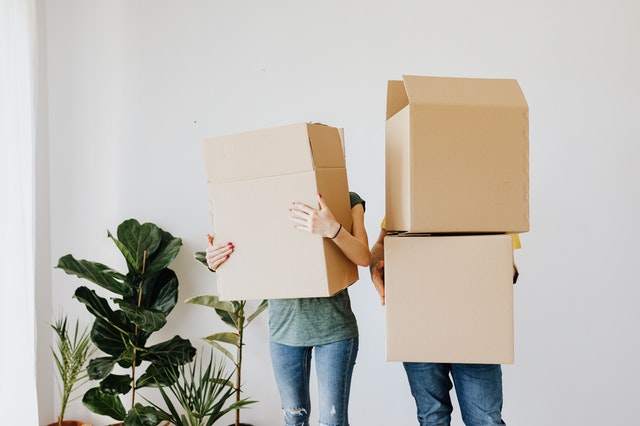 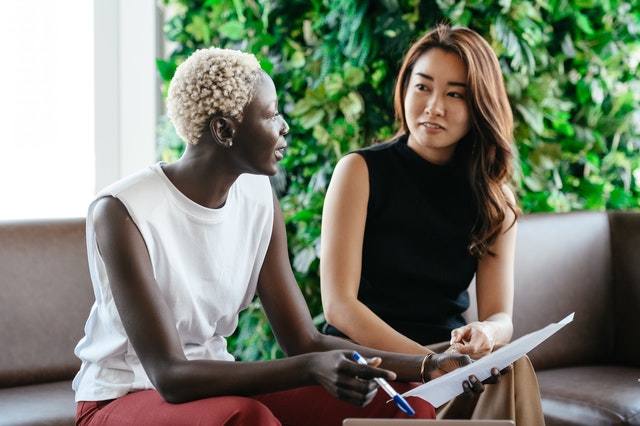 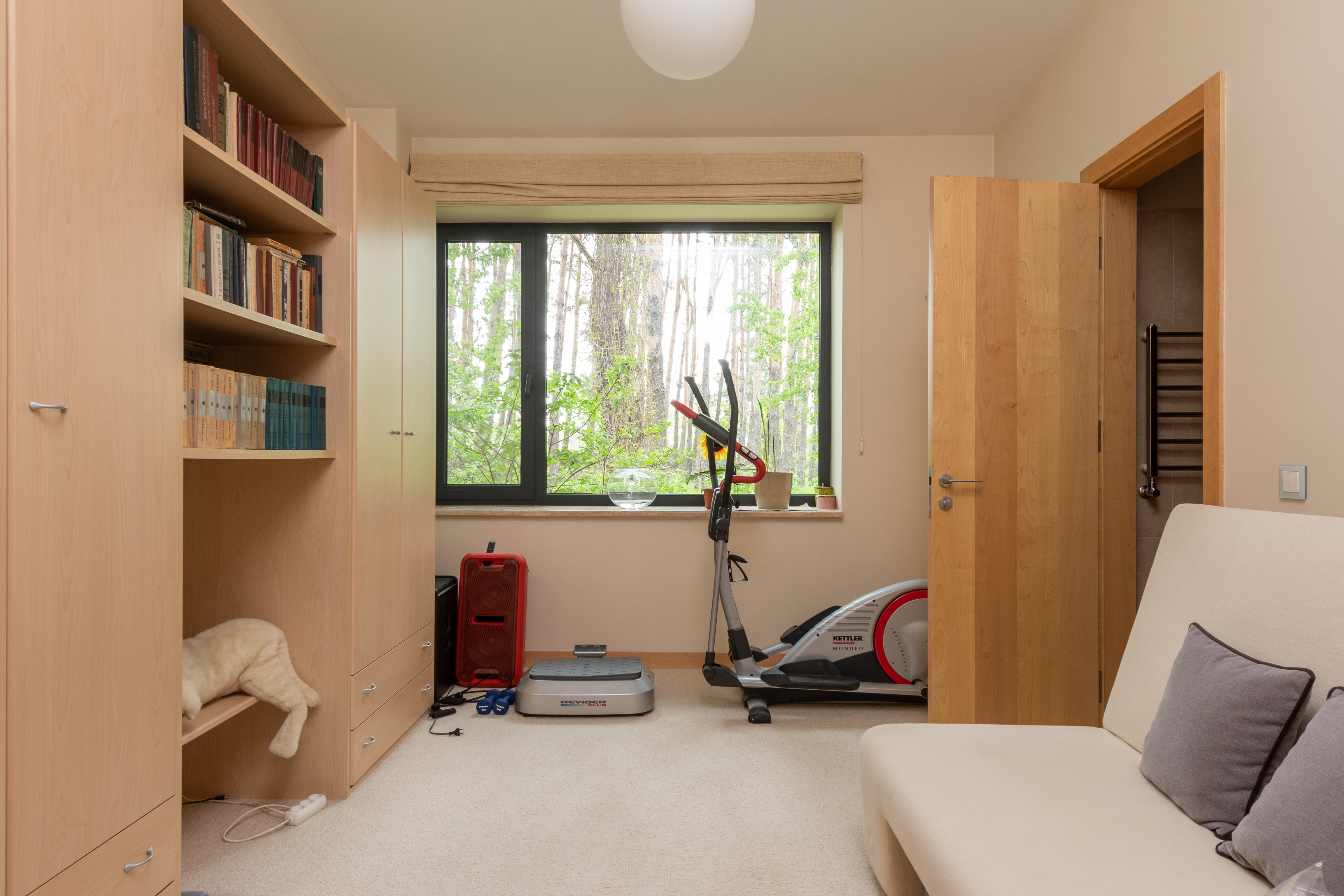 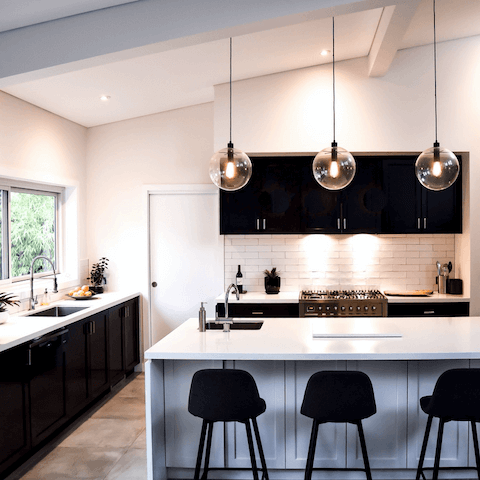