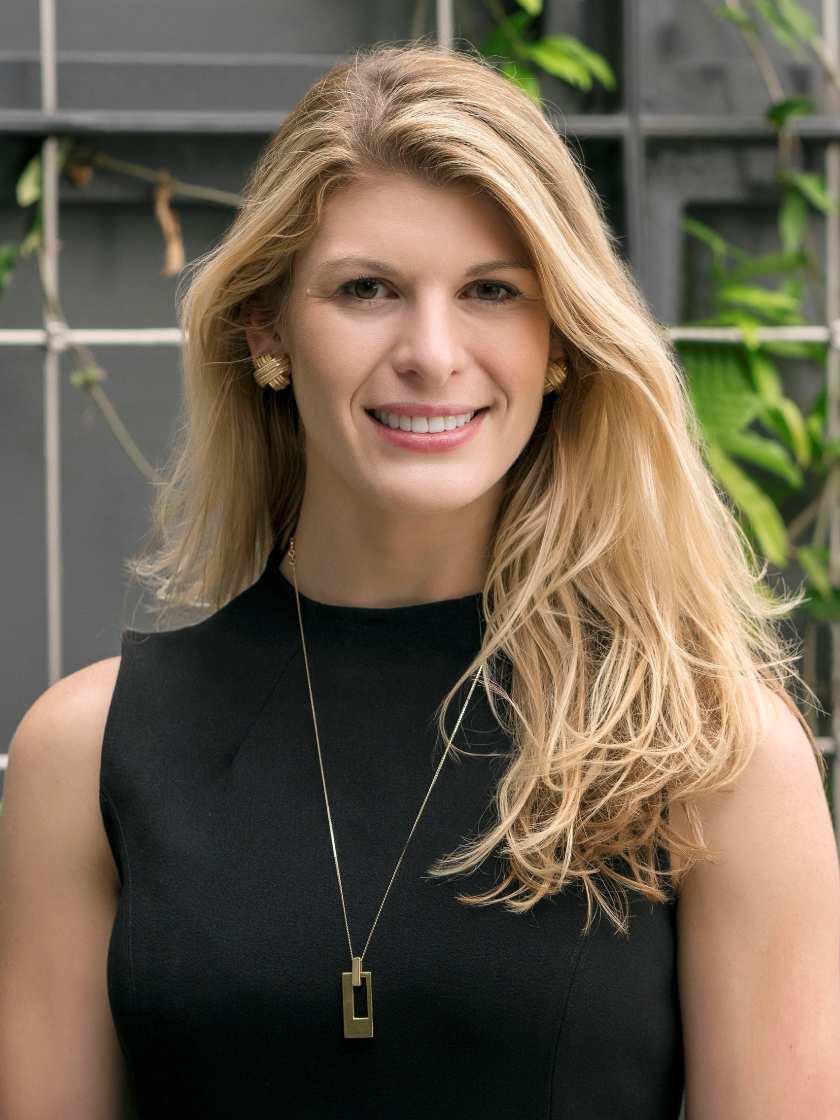 Thanks for requesting more information! We'll have
Rachael
reach out shortly via email or phone.
Oops! Something went wrong while submitting the form.

Growing up on Hilton Head Island, SC, Rachael appreciates all that Washington, D.C. has to offer. A loverof all the boroughs,Rachael is a resident of Shaw, frequenter of Georgetown, where her parents live part-time, and is a board member of a SE Condo Association where she hasinvestment properties.

A tactful negotiator and strong client advocate, Rachael has experience in foreclosures, short-sales and in handling TOPA claims for single and multi-unit housing. Rachael's legal background and training contribute to her ability to strategically work with all parties to make the pursuit of homeownership and selling as seamless as possible. Her organization and foresight lends a hand in enabling even the most complex transactions to close.

Rachael enjoys being busy and active in the District. She serves as a Court Appointed Special Advocate for Children, 'CASA'; as an elected board member of the Logan Circle Community Association 'LCCA'; is amember of “CREW” or Commercial Real Estate Women and is the founder of Wheelchair Accessible Housing, LLC.

Rachael received her bachelor’s degree from Vanderbilt University and her law degree from The Catholic University of America, Columbus School of Law. Rachael is licensed in DC and VA.